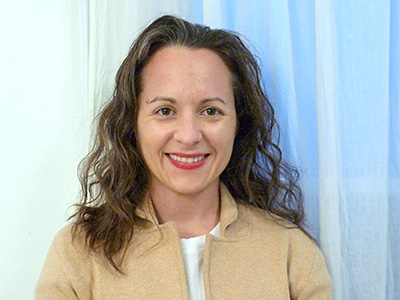 Shippensburg University’s Dr. Nicole Santalucia, professor of English, is set to release her latest book “The Book of Dirt.”

Her new book highlights surrealism to slapstick that chronicle outrage, love and fear wed to the terrain and culture of south-central Pennsylvania.

The book is described as timely poems of resistance that celebrate marriage, sobriety and survival where lesbians crawl out of the grave that America has been digging since its inception.

"My new body of work confronts misogyny, homophobia, and addiction. ‘The Book of Dirt’directs the reader’s gaze at Pennsylvania as it dismantles ignorance and attempts to get to the other side of the hostility that has taken over so much our country. These poems excavate the roots of contemporary traumas by gazing at difficult realities," said Santalucia.

Santalucia will be giving a reading of the book at Midtown Scholar Bookstore in Harrisburg on March 26 at 7:00 p.m.

“The Book of Dirt” is published by the New York Quarterly Foundation, Inc. and is set to release February 20, 2020.