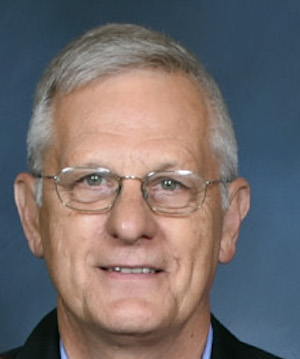 Mr. Arnold taught many terms as an adjunct professor before moving into a tenure track position in 2019. His interests include family gatherings, outdoor activities, and following his favorite sports teams. Mr. Arnold attended SU as an undergraduate and played Raider baseball (pitcher) from 1972 to 1974. 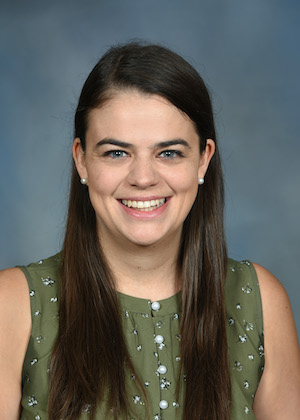 Dr. Barnaby received her B.S. in mathematical sciences from Franciscan University of Steubenville. From there she went on to receive her PhD in Applied Mathematics from Florida State University. Dr. Barnaby joined the SU faculty in 2019. Her interests include mathematical modeling, with a focus on biological applications. Dr. Bryant joined the department in 2009 after receiving his Ph.D. from Purdue University. As a first-generation college student, he attended Berea College in Kentucky and completed his undergraduate work in 2002. His mathematical interests are in commutative algebra and data science. He also enjoys running a math circle for 4th and 5th graders with his wife, Sarah. Dr. Choi was born and raised in Korea. She went to Busan National University, Korea for her B.S. and M.S. degrees in mathematics. Then, she came to the states for her Ph.D., where she studied combinatorics with professor Jonathan D. H. Smith at Iowa State University. She has been working at Shippensburg University since 2002. She likes nature and art, and she believes in humanism. After studying mathematics and computer science at his hometown college, University of Alabama at Huntsville, Dr. Ensley moved to Pittsburgh and completed his Ph.D. from Carnegie Melon University, studying discrete mathematics and mathematical logic. He has been a member of the Ship Math faculty since 1993. Dr. Ensley's professional interests lie largely in the development of mathematics curriculum and the use of technology in teaching mathematics. He is the author (with W. Crawley) of a Discrete mathematics textbook, and he has led over a dozen successful projects funded by the National Science Foundation. From 2016 to 2018 he worked in Washington, DC as the Deputy Executive Director of the Mathematical Association of America. Dr. Hamblin received his undergraduate degree in Mathematics and Computer Science from Cornell University, and his Ph.D. in Mathematics from the University of Wisconsin - Madison. He has been a member of the Mathematics Department since 2002. He is the author of Math for Liberal Studies, a textbook for a general education mathematics course. His professional interests include group theory, numerical semigroups, and the use of technology in mathematics education. 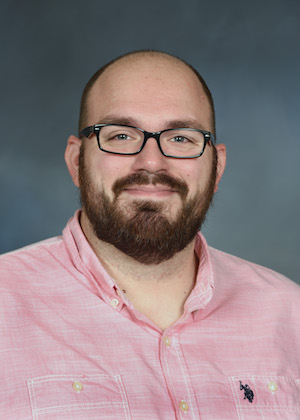 Dr. Innerst earned his B.S in Mathematics with a secondary certification from Shippensburg University before moving on to earn his M.S. and Ph.D. in Statistical Science from Baylor University. Dr. Innerst joined the Ship math department in 2019. His professional interests include algebraic and computational statistics as well as R package development. In his free time, he loves to travel with his wife and dogs. 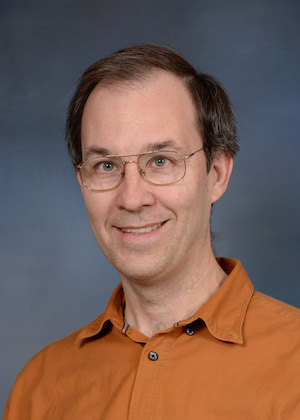 After graduate study in mathematics at UCLA and U. Mass at Amherst, Dr. Kennedy ventured into the field of mathematics education, earning his Ed.D. from West Virginia University. He is a frequent presenter at national and regional conferences, specializing in rich tasks and games of strategy. His teaching interests include math for elementary teachers and secondary math methods. Dr. Kennedy is a titled chess player, and has led S.U. Chess Club trips to Hungary, Spain, Great Britain, and Arizona. He co-founded a business that developed a commercially available fantasy-football algorithm. Dr. McNichols was born and raised in Queens (NYC), New York. She is a first-generation college student who earned her B.A. in Mathematics from Hunter College (CUNY-City University of New York). After receiving her Ph.D. in Mathematical Statistics from the University of South Carolina in 1982, she became an assistant professor of Statistics at Virginia Tech. When her husband completed his Ph.D. in Biology (from Virginia Tech) in 1987, they were very fortunate to find 2 academic positions at Shippensburg University. Dr. McNichols's professional interests are in probability and mathematical statistics. Most recently, she has been using technology to demonstrate the meaning of important statistical ideas in her Mathematical Statistics course. In her spare time, she loves to swim and travel with her family, which includes 2 adult children. Dr. Luis A. Melara has a B.S in Applied Mathematics with a Specialization in Computing from the University of California, Los Angeles and a M.A./Ph.D. in Computational and Applied Mathematics from Rice University. He completed a National Research Council Postdoctoral Fellowship at the National Institute of Standards & Technology. He joined the Ship Math Department in the fall 2008. He has been the recipient of grants from the National Security Agency, National Science Foundation and Mathematical Association of America. In addition, he has been a faculty advisor in the Research Experience for Undergraduates Summer Program hosted by the Mathematical & Theoretical Biology Institute at Arizona State University from 2011-2013 and loves to engage on undergraduate research projects with Ship students. He is an active member of the Society of Industrial and Applied Mathematics (SIAM), a Life Member of the Society for Advancement of Hispanics/Chicanos and Native Americans in Science and a member of the Shippensburg University Chapter of Kappa Mu Epsilon Math Honor Society. Since January 2015, Dr. Melara is the Editor-in-Chief of the SIAM Undergraduate Research Online. In the Spring 2016, Dr. Melara was a Fulbright-Nehru Scholar at the Indian Institute of Technology Bhubaneswar. Dr. Presser earned her B.S. in Mathematics from Pepperdine University in Southern California before moving east to complete her graduate work at the University of North Carolina at Chapel Hill (M.S.) and the University of South Carolina (Ph.D.). While her Ph.D. was in the area of commutative algebra, Dr. Presser's current research is in the field of Ergodic Theory building upon the work in her Master's thesis. Dr. Presser has been a member of the Mathematics Department at Shippensburg University since 2000 and served as the Developmental Mathematics Coordinator for more than a decade. She has devoted much of her time and research in the area of improving advising and pedagogy as it relates to helping underprepared students transition to the college level. Dr. Renault received his Ph.D. in mathematics from Temple University and joined the Ship math department in 2002. He received B.S. and M.A. degrees from Wake Forest University in 1994 and 1996. His mathematical interests include number theory and combinatorics. He also enjoys computer programming projects, and is a fan of Sage and GeoGebra. 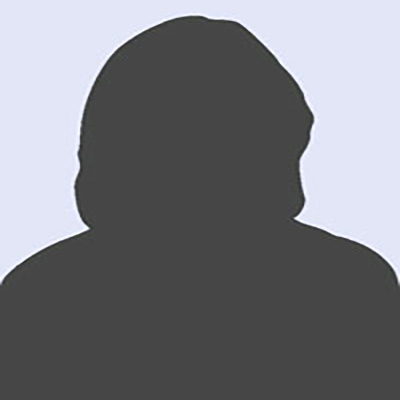