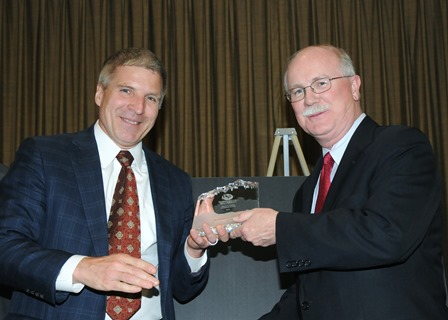 Brian Heckler of Evanston, Ill., graduated with a degree in accounting and is a partner in the Chicago office of KPMG LLP where he was recently appointed as the National Advisory Industry Leader for the Diversified Industrial segment, overseeing a portfolio of more than 300 national clients. He is also a member of the US Transactions Services Leadership Team at the firm, focusing on accounting and reporting consultation to clients on mergers, acquisitions, initial public offerings, restatements, joint ventures, and divestitures. He also served a two-year Professional Accounting Fellowship within the Office of the Chief Accountant in the United States Securities Exchange Commission. In addition, he serves or has served on various community and civic organizations including for the Joffrey Ballet in Chicago and as a board member of the Children’s Play Room Inc. in Harrisburg, a child abuse prevention organization. He also received the university’s Outstanding Young Alumnus Award. 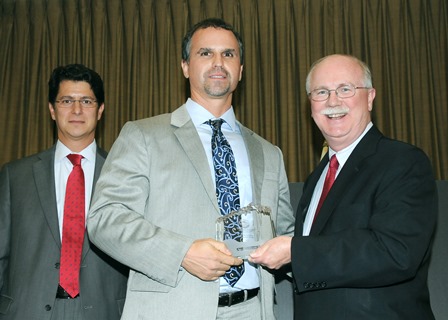 Randal Rhoade, of Palmyra, graduated with a degree in business administration and began his career in Harrisburg with the Pennsylvania State Treasury. He then began work in various non-profit service agencies around the world. He is currently assistant country director-finance and administration in Laos for CARE, a leading humanitarian organization fighting global poverty. He served several years in the Peace Corps in West Africa followed by work as office manager for Hospital Albert Schweitzer in Haiti and then service there as finance and administrative specialist and country director for Habitat for Humanity. His other positions have included working with Action Against Hunger and the American Refugee Committee in various countries including, the Dominican Republic of the Congo, Chad and Kenya. While working in South Sudan operations, he and two colleagues were taken hostage by rebel groups and held for three months in the Somali desert before being released.