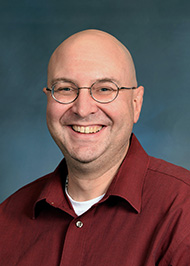 In 2015, 12.5 million people had misused prescription opioids and 33,091 people died from an opioid overdose (source: U.S. Dept. of Health and Human Services). During the Spring 2015 semester I completed a sabbatical (leave for research) at the Cumberland County Forensic Laboratory. I spent my sabbatical developing methods of analysis for six opioid drugs:  codeine, morphine, hydrocodone, hydromorphone, oxycodone, and oxymorphone.  This included procedures for derivatization and extraction of opioid samples from blood bank blood followed by analysis methods using gas chromatography-mass spectrometry. I was able to consistently analyze for 25 nanograms (and above) of codeine, morphine, hydrocodone, hydromorphone, oxymorphone, and oxycodone in 2 milliliters of blood bank blood.

The non-first order decay (figure 2) was attributed to a rapid approach to equilibrium, Keq, relative to Ka and k± (Figure 3).  Direct measurement of the decay of the protonated imines, (1) and (2) resulted in calculation of the microscopic rate constants k1, k-1, Ka, and k±. 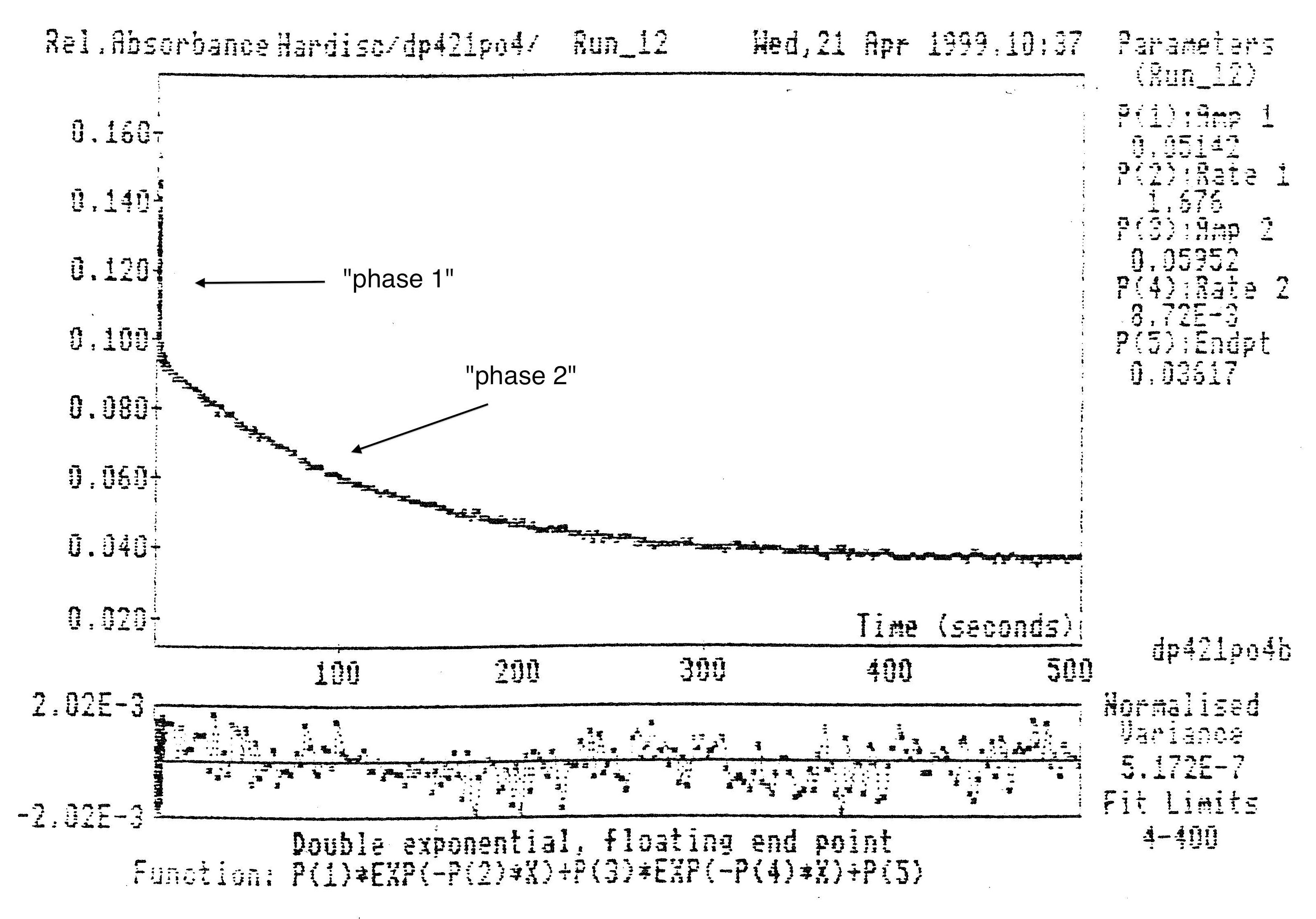 Figure 3:  Imine Hydrolysis under Acidic Conditions (where R1 and R2 are carbon chains)

The imines we are studying do not have any biological relevance; however, there are imine type compounds that are formed in enzymatic pathways and therefore this work could be used as a model.  This work is ongoing in my laboratory.

My hobbies are powerlifting, fantasy football, spending time with my family, and "enlightening" students about the field of organic chemistry.

The chemistry majors awarded me "Most Likely to Tell a Dad Joke" in 2017, "Most Likely to Be in Their Office" in 2018, and I was awarded "Faculty of the Year" by the Shippensburg University Student-Athlete Advisory Committee in 2019.